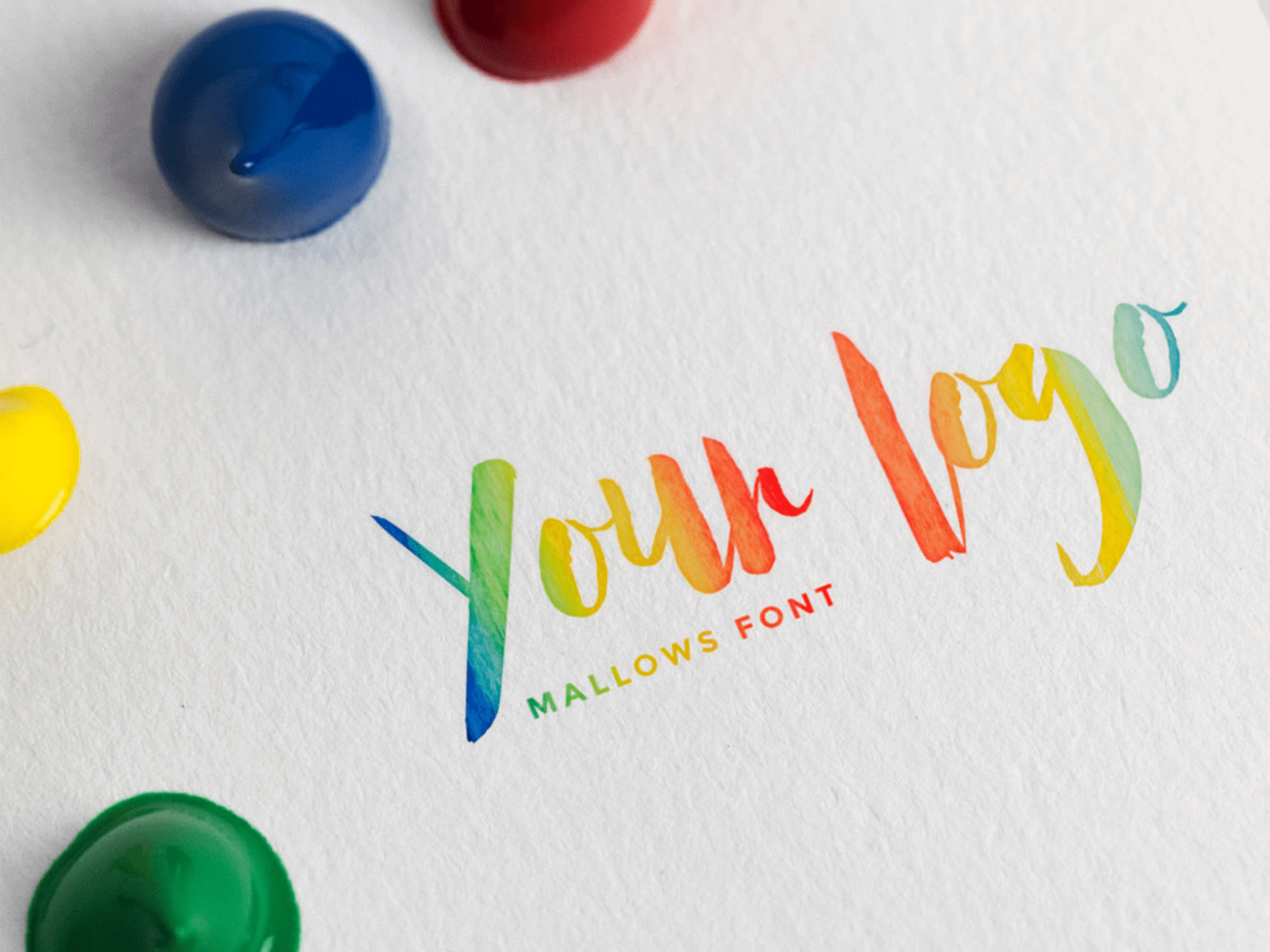 Every company, website or online store needs advertising, recognition, and fame. And what makes any brand recognizable? - his logo. This is a symbol that allows consumers to instantly and accurately identify the business and the services, products and solutions it offers.

There are many types of logos, but of them there are 3 main categories formed during the development of the industry:

Such decisions use mainly the name of the company, online store, team, site for which it is being developed. The emphasis is on the original presentation, that is, the font, shadows, outlines should show the uniqueness and uniqueness of the idea. This includes abbreviation logos, which also refer to the name, but do so by using the abbreviation.

To create these logos, they use symbols associated with the theme of the project, or simply come up with a symbol that attracts people. Often, an existing drawing of an object is taken as the basis for creating such a logo, but slightly modify it, such as Apple and an apple.

If both text and graphic elements are combined, the logo is called combined. This is one of the most popular species. It is based on text that is beautifully combined with some kind of graphic style or drawing, or vice versa, when the graphic part is invented first, and only then the text fits into it. In general, there are quite a few ideas for such a logo.

If you describe the process of logo development for the team or company as concisely as possible, then the whole process can be divided into 5 main stages.

1) Brief description of the design

The first step in the creative process is a brief description of the design of the order. The client should approximately describe how he sees the logo. Before starting an order, it is important for the contractor to know:

Where will the logo be used (online store, clothing, printing, etc.)

What is its target market

Colors and style used in the manufacture of the pattern.

If the customer does not have a corporate identity, Makarenko design studio can develop it! In more detail, the information we need to create a high-quality logo and corporate identity is presented in our brief!

Often, the client does not describe in detail and clearly what he wants to see in the future logo, therefore at this stage the contractor does analysis and research of competition, that is, he studies the logo used by competing companies. This is very important so that our final result not only does not coincide with others, but also is better than them.

We can say that the most important stage of the project is the development of the concept. Any logo, at the very beginning of its development, must go through the sketching stage, it can be done on paper or on a computer using vector graphics programs. It is necessary to experiment with colors, shapes, styles, create several options for the future picture at once. By skipping this stage, we have a risk of getting a not so high-quality final result.

After creating several different options, they need to be shown to the client, while the positive qualities of each option need to be described. After the customer expresses his opinion, says that he would like to remove or add, and, of course, selects the option he likes.

As soon as the logo is ready, and the customer approves the final result with the result, the design studio Makarenko can only poison him with the final files in the formats AI, EPS, CDR, EPS, JPG, PNG and TIFF, as well as the black and white version, which is sometimes required by customers. After that, the development of a custom logo was officially completed, of course, if additional conditions were not agreed individually.

Why is it important to order the development of a beautiful and unique logo?

From how much the logo of the company or online store is beautiful and unique, directly envy how it will affect the project's progress in the future. The logo should be catchy, should appeal to people and they like it. To do this, many people use different characters in the logo, which are instilled with a positive image, as is done, for example, in KFC, where this image has a strong influence on advertising. On the other hand, logos can be so unusual in appearance that it makes people look at them, and arouse the desire to find out what is behind this picture. We can say that the main rule of a successful logo is its uniqueness and uniqueness, for this to be so, you need to know the target audience for which this logo is made, and also entrust the development to professionals from the design studio Makarenko. 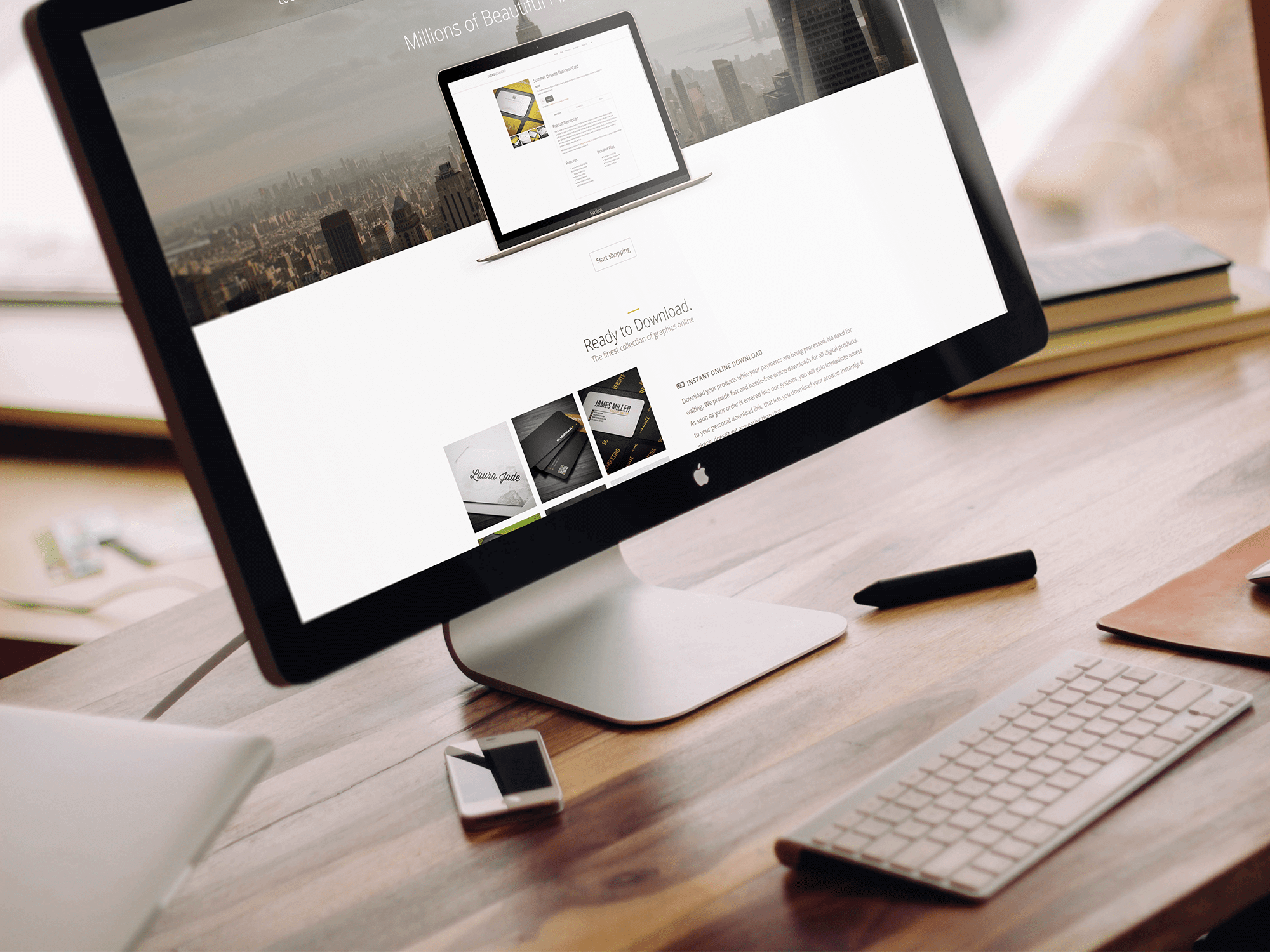 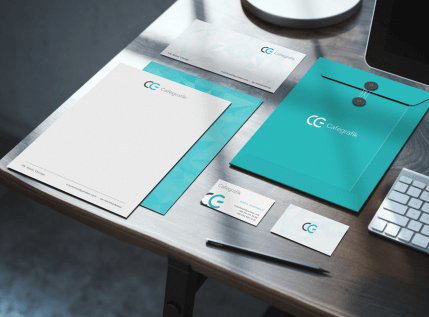 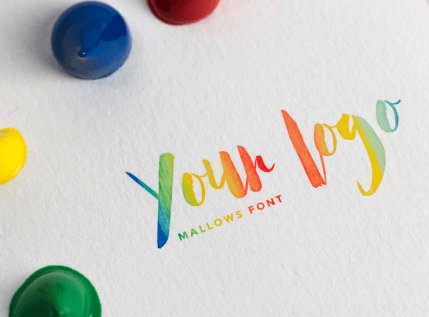 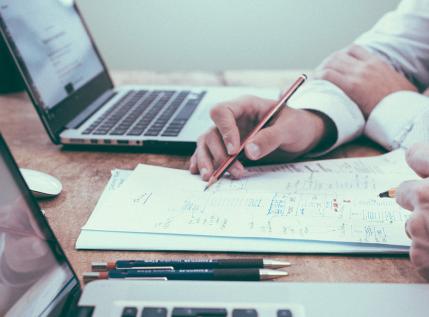 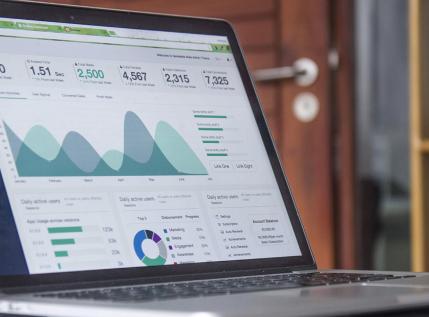 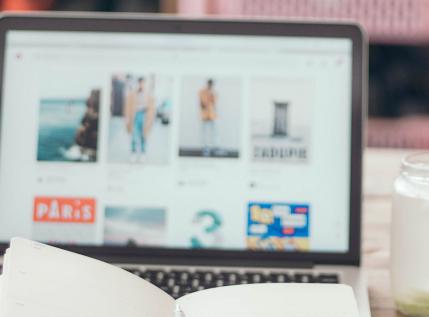 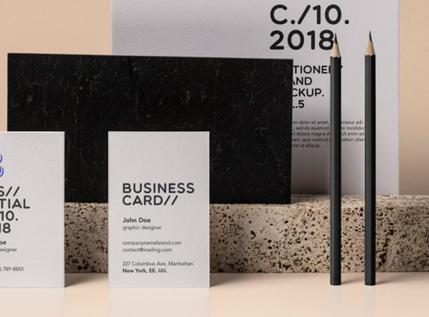 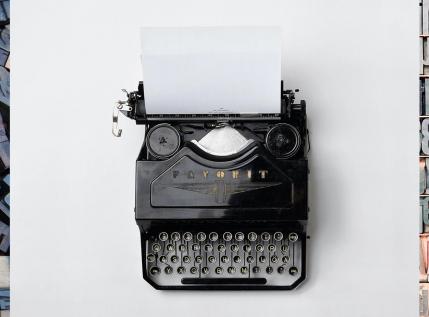 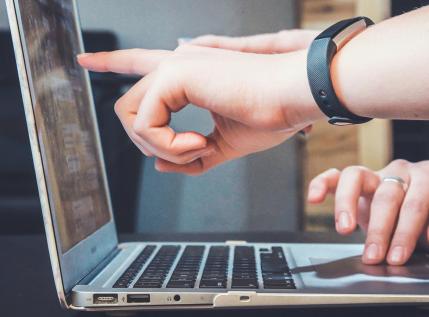 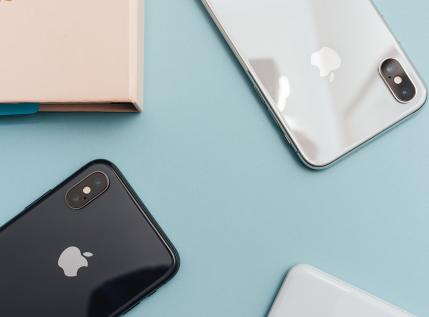 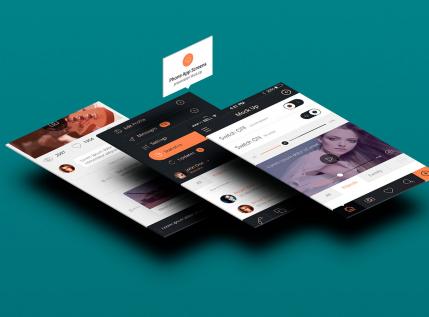 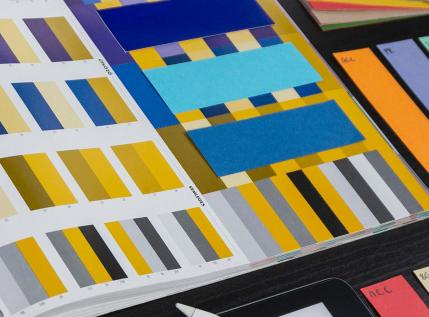 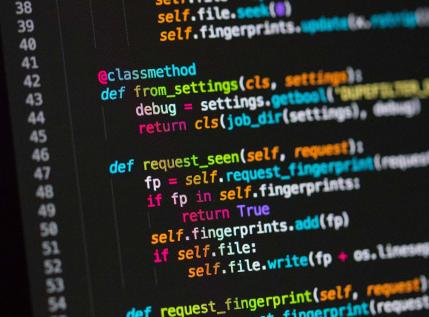 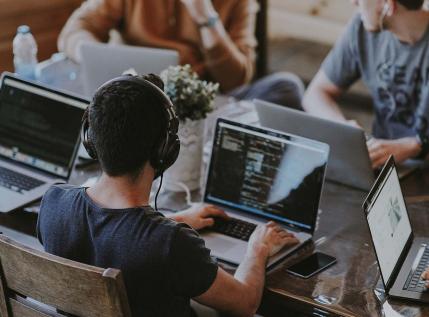 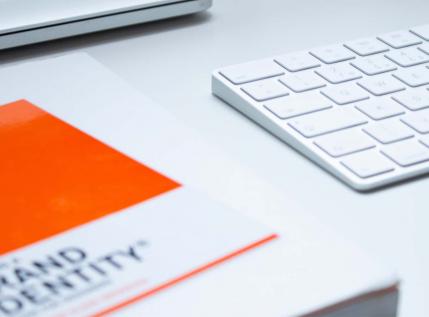 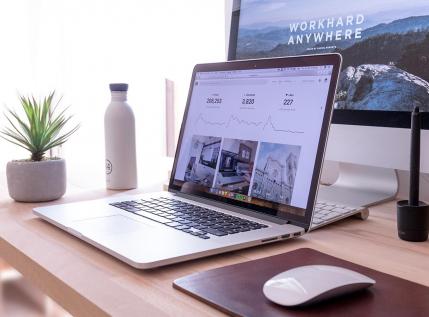 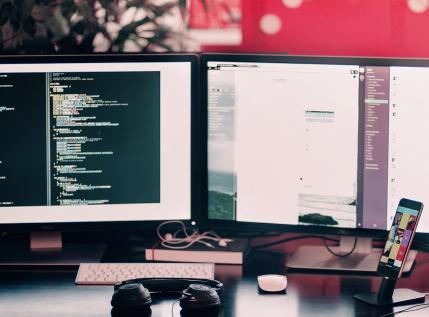 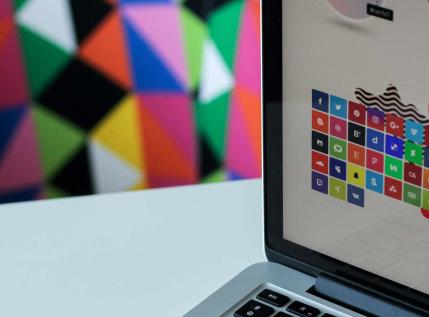 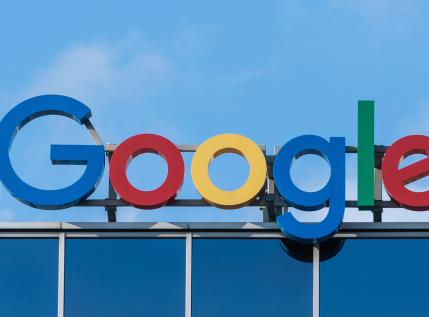 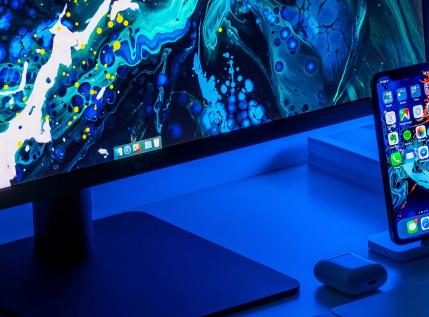 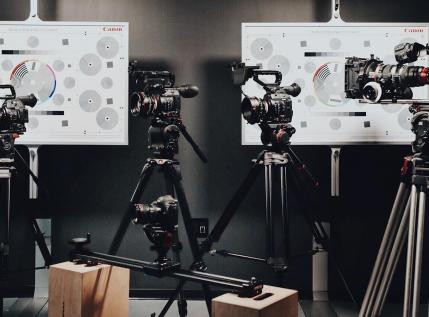 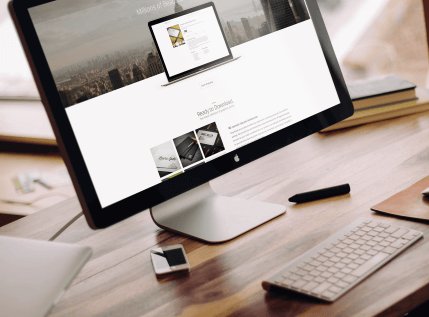 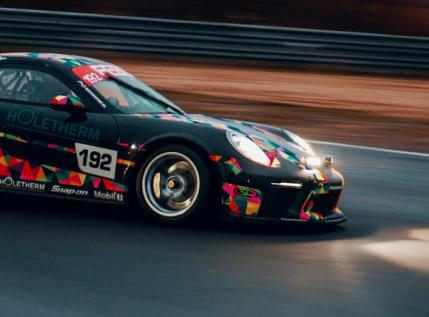 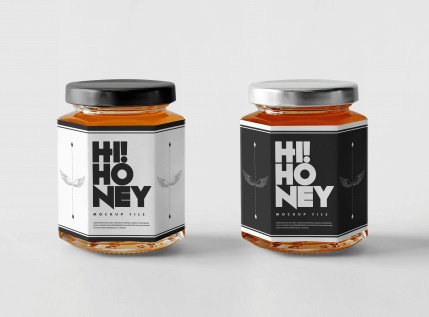 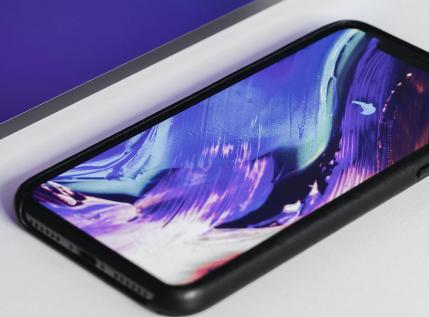